Handling industrial moulds: what is the best solution? 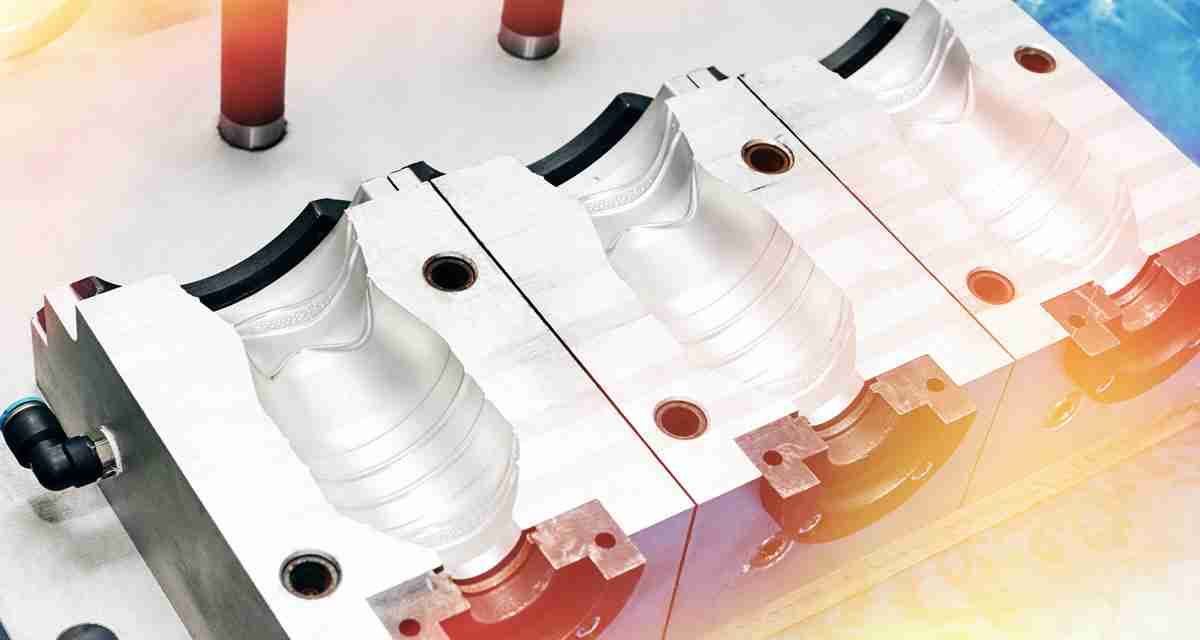 The handling of industrial moulds requires the use of special machines that guarantee efficiency and safety during transport, positioning in the press and handling.

Handling an industrial mould is a daily challenge for plastics companies or aluminium foundries, which every day are engaged in the transport and positioning in the press of moulds of very variable dimensions and which can weigh up to several tonnes. In fact, handling industrial moulds means moving objects of defined dimensions and weights, whose very shape makes them particularly difficult to grip. An operation that can be very dangerous for operators if it is not carried out using machines designed and manufactured specifically for this purpose.

What are the types of handling required?

Industrial moulding companies require various types of handling, which can be grouped into these three categories:

It represents a delicate phase, especially for the safety of the operators, which is very often carried out by companies with unsuitable machines, based on short-sighted choices that pursue purely illusory economic savings. Especially in the case of moulds with a considerable capacity, transport is carried out using large-capacity forklifts, which are often cumbersome and unsafe to move inside warehouses. At other times, unconventional handling methods are used, such as overhead cranes, which have drawbacks from the point of view of safety, as the load is always suspended, and from the point of view of the speed of movement, which is particularly slow. 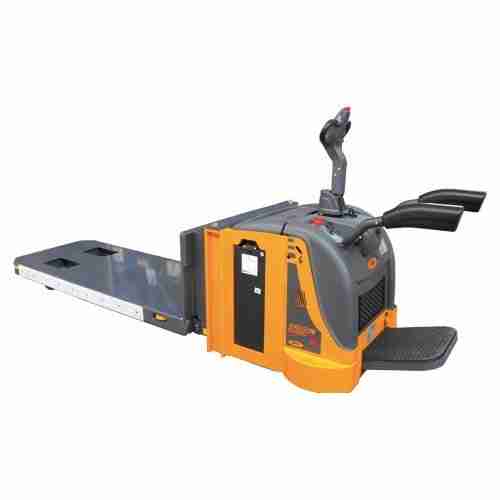 For this type of operation, however, it is more suitable to use pallet trucks with platform capacities of up to 20 tonnes, which are more manoeuvrable and safer for the operator. Some important aspects must be clarified during the design phase. First of all, it must be ascertained whether the loading and unloading of the mould onto the platform is carried out using overhead cranes or other means that pick it up from the ground and then place it on the machine. In this case, the platform will be made without lifting. In other cases, on the other hand, the mould is positioned on pallets, usually made of iron and with non-standard dimensions, which require, during the design phase, an analysis of the forking spaces, i.e. the free space to go with the platform under the mould and pick it up. Another important aspect to check is the size, weights and distribution of all the moulds to be handled. This affects the size of the platform that will be made as well as the number of wheels and their position. Finally, it is necessary to analyse the length of the route that the machine will have to take, as well as the type of flooring and possible obstacles along the way.

The positioning phase on the press

Another complicated phase is that of positioning the mould on the press. During the design phase, it is necessary to find not only the characteristics of the mould but also all the geometric constraints imposed by the press, which condition the possibility of approaching the machine during the loading phase. In fact, the required handling depends very much on the type of press used. For example, presses for plastics usually have complex shapes that prevent access to the mould via a normal elevator. In these cases, the final positioning of the mould is carried out by means of an overhead crane or another lifting machine, which can be an electric forklift equipped with a crane hook. In the case of metal presses, on the other hand, positioning is performed by sliding the mould from the machine to the press bed.

Various types of electric elevators are used for this operation, equipped with forks or a loading platform with bearings (to slide the mould) and systems to pull-push the mould itself, such as pantographs or push arms. To facilitate the approach of the lifter to the press, it is sometimes required that the machine is a 4-way.

In some companies, the need arises to open the mould, separating the two halves, and position the upper part upside down. There are various solutions for this purpose. The advantage of using an electric forklift with dedicated equipment is, of course, that it is more mobile than bulky stationary machines and can get closer to the press. The equipment used is usually a rotating gripper adapted to the weight of the mould and its gripping points.

So which machines are suitable for industrial mould handling?

From what we have been able to observe for this type of handling, it is therefore necessary to use forklifts that are custom-designed for these specific requirements. The comparison between user and manufacturer is then essential to define the necessary technical solutions that will be implemented on the machine. Specific demands to which a manufacturer like OMG Industry can respond thanks to a complete range of products that contribute to improving the productivity and safety of the logistics of companies operating in the industrial mould sector.